The King Cruiser was a car and passenger ferry that ran between Phi Phi and Phuket. On May 4, 1997, the ferry was on a regular voyage when, for reasons unknown, it deviated from its course and crashed into Anemone Reef. The boat sank within an hour. There were 500 passengers on board. Fortunately, no one was killed.

This unplanned addition to Anemone Reef has become one of the most popular diving spots in the Phuket area. Not only is the wreck located close to already popular diving spots, it lies almost perfectly at a depth of between 18 and 35 meters. The ferry is 85 m long and 25 m wide, the stern is located in the north, to which there is a descent end, along which divers descend to the rivers. Unfortunately, today the ferry has almost completely collapsed and there are no spaces left for penetration. However, from the outside, the object is still quite interesting. Over such a long period, more than 20 years, the ferry has turned into a large artificial reef, covered with a variety of soft corals and enveloped in schools of all kinds of fish. Here you will be surrounded by flocks of Trevali, Barracuda, Sneppers and Yellow Fusiliers.

At the bottom under the stern, you can find sleeping nurse sharks. Schools of large Lionfish circle around, and Scorpionfish camouflage themselves on the rusty wreckage of the ferry. Therefore, we recommend that you be more careful, control the buoyancy and do not cling to the wreckage of the ship unnecessarily. In high season there is a chance to see a whale shark.

This site often has strong currents and not very good visibility. Given the difficult diving conditions and great depth, this site is suitable for advanced divers with a certificate level of at least Advanced. 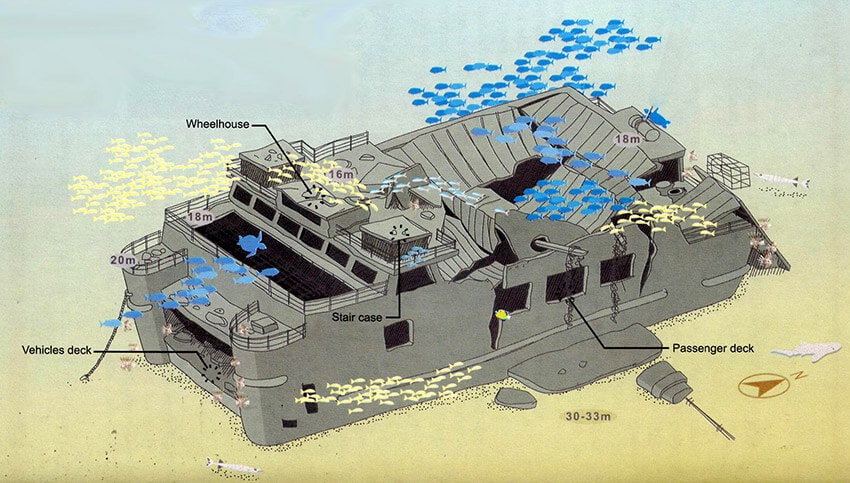 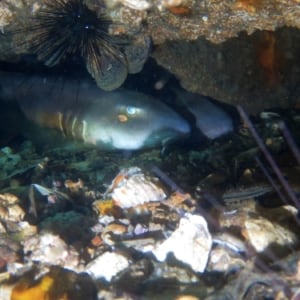 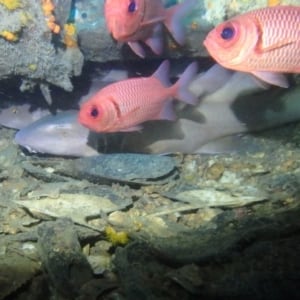 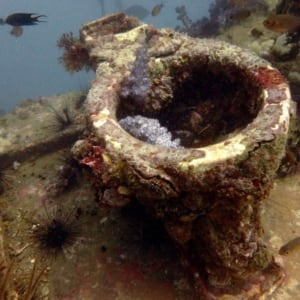 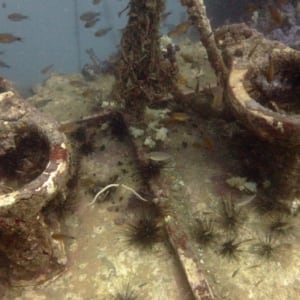 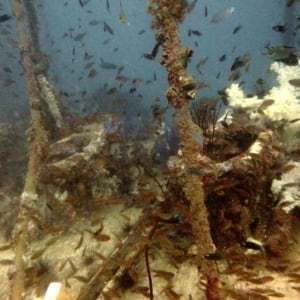 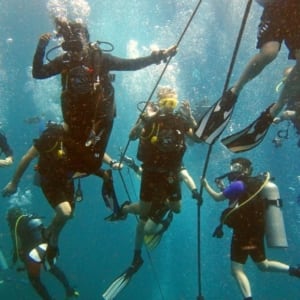